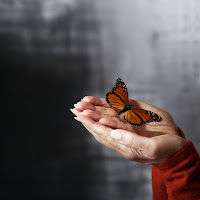 To sum it up, I have realized something. And it gives me peace. Change is not life veering off its path, it is the path. Walk it with me in the moment, in 2013. Our first meeting will be in March, and we will celebrate Spring together!!!
Posted by Unknown at 8:32 AM 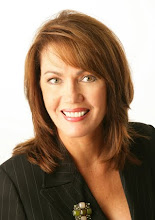